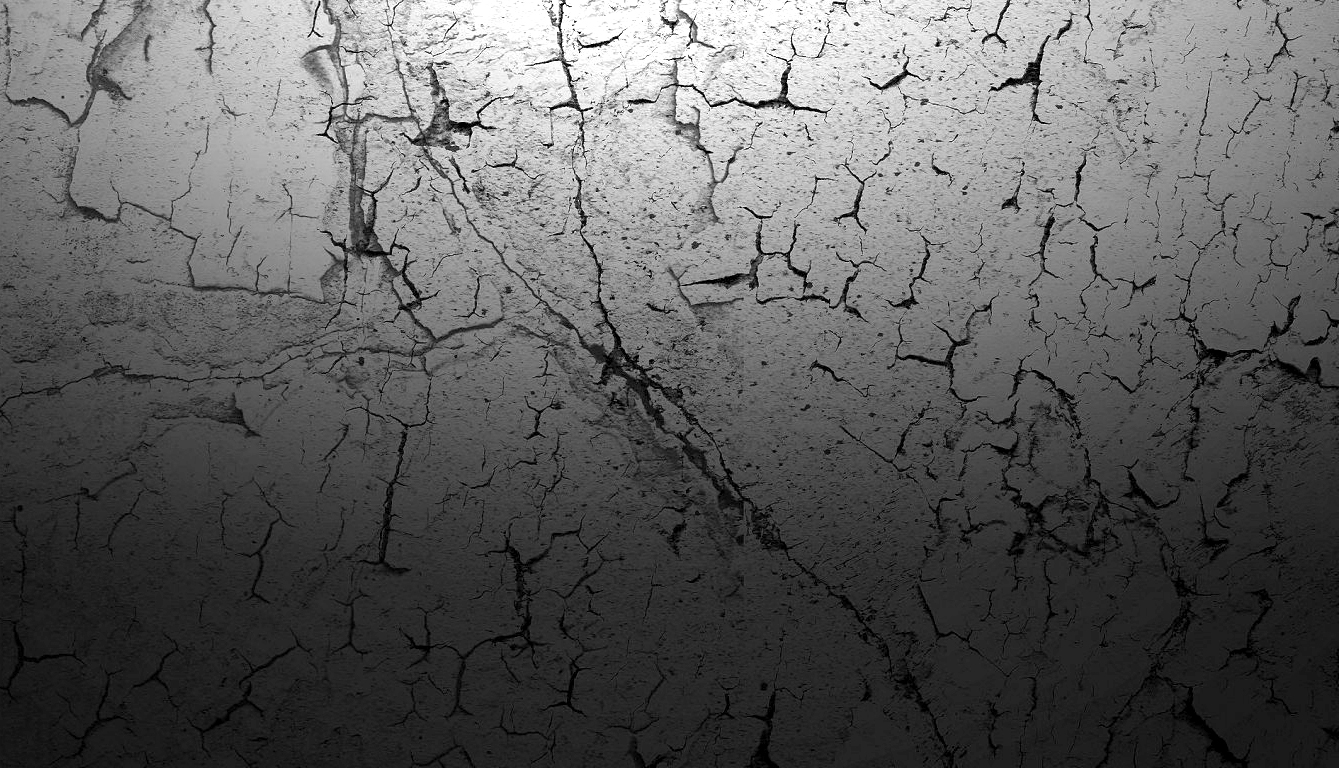 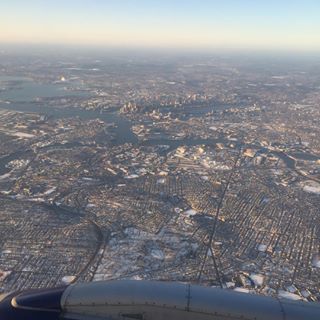 Posted by: Jintaro Mikami Posted on: Apr 17 2018 Posted in: Training

It’s been a while since my last blog post and I must say, a lot has happened since. Last month (March), I traveled to Boston, MA to meet with my powerlifting coach, Miguel Aragoncillo. Prior to the trip, I knew I wanted to focus on my squat since a few things needed to be addressed form wise.

When I met with Miguel, he approached me and asked if I wanted to go for a 1RM (rep max). Moreover, this was an impromptu 1RM. I decided that I would and thank God that I did! In this blog, I will cover my new 1RM and the cues that helped me set my new PR.

Throughout the warm-up sets, Miguel assisted me with several very helpful cues that ultimately allowed me to attain my new Squat PR. The cues that I’ll share with you allowed me to improve on the specific issues that I had on the squat, so there may be a chance they will not work for the specific issues that you may have on the squat. Nonetheless, the cues that I will cover are both informative and insightful. The specific cues that I utilized, aimed toward helping me improve the efficiency of my squat by creating an arch in my feet and by pretending that I was mounted on a lever system.

Basically what this means is to grip the ground with your toes after you have lifted-off and set your feet in the proper squat stance. This helped me tremendously with foot-to-ground contact. With many lifters, I believe that this gets lost all too often. By utilizing the ARCH cue, I ended up feeling as if I were creating more tension with my body as you will see later on in one of my videos.

So a little backstory, whenever I performed a squat I would usually have my hip/butt out of position and end up tilting my hip backward and then descending to the hole position. What the LEVER cue does, is put more thought toward keeping your body in a straight line as you descend so the barbell always stays inline and around your midfoot as you squat. That’s part one to LEVER. Part two focuses on pretending as if a lever is beneath your groin located on the ground (directly beneath you) and one end of a make-believe chain is attached to the lever while the other end is attached to your waist. The lever is actively trying to pull you down to the bottom position of a squat rather than just dropping. The reason why this is so important is to ensure that you don’t release any tension that you create as you perform the squat. Now I know you might be thinking, “what the heck is he talking about,” but trust me, it works!

With those two cues in use, check out my former PR weight of 375#, which I lifted prior to my new PR on the same day.

I currently feel very content with my training and my upcoming competition on April 22nd. Stay tuned for more updates.

The Importance of Following a Strength Program

Lightning Round 1 Q and A with Yours Truly by elfster.com

Lightning Round 2 Q and A with Yours Truly by elfster.com